The Songwriting Process with Adam Schlesinger by fuzztopiavideos, 2010

Juan Giménez drawing a "metabaron" at the 2013 Barcelona Comic Con. [Video by ArtPassword]

a Little and Large live performance in 1987. [Uploaded by VideotapeFTW]

Unfolding the Landscape, an interview with Tim Robinson (along with photographer Nicolas Fève) by Irish poet Vincent Woods in 2015. [Video by the NUI Galway Library]

a scene from the TV series The Edge of Night (with Forrest Compton as Mike Carr in the 1971-1984 seasons). [Uploaded by edgeofnighttv, 2007]

Olan Montgomery as the down-on-his-luck man with violin in The Violin (2012), a short film by Zachary Fallah

Helène Aylon describes the creation of her linseed oil works and how they tie to feminism. [Video by the San Francisco Museum of Modern Art] 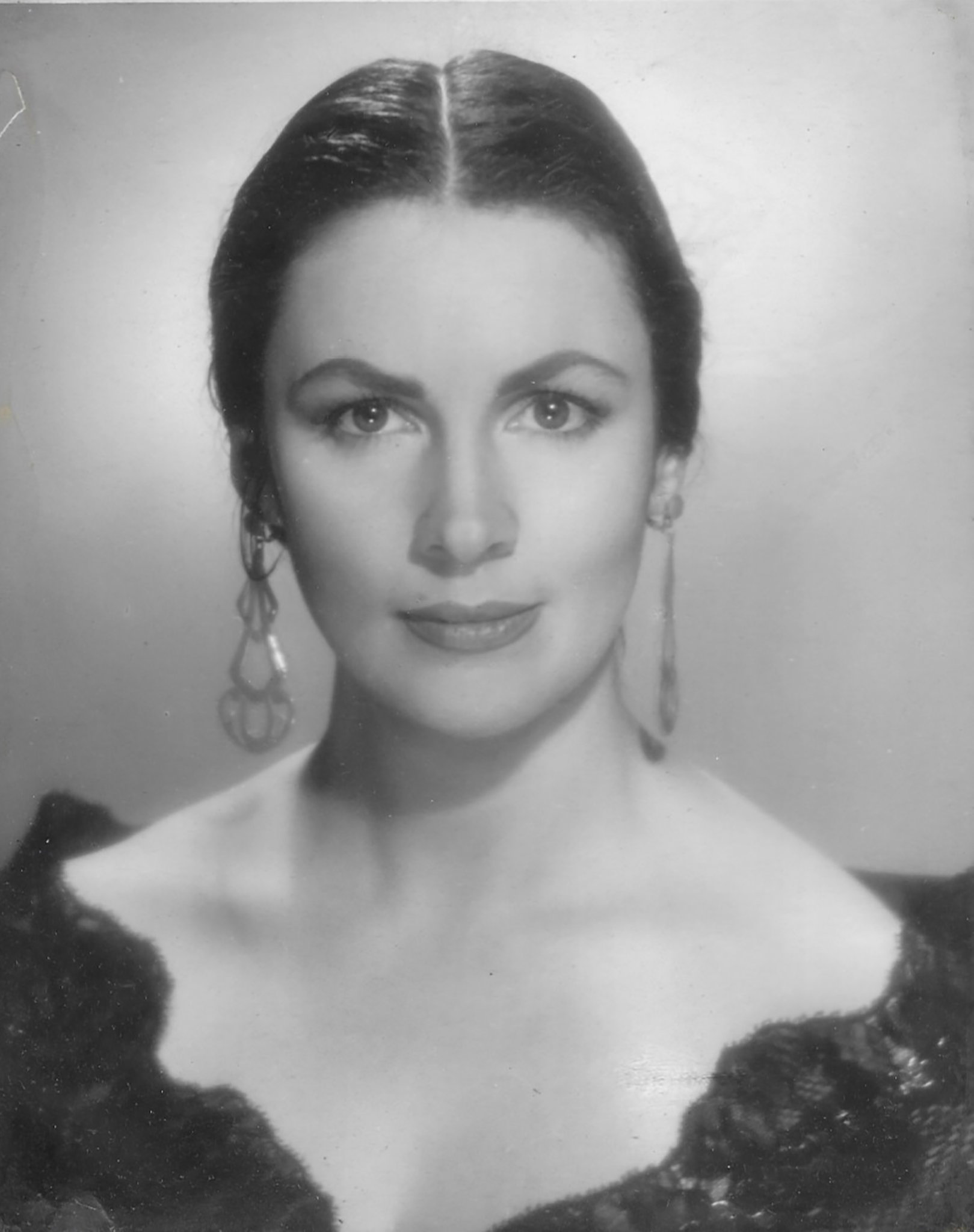 Mark Steiner (Israel)
philosopher specializing in the philosophy of mathematics and physics
(May 6, 1942 - April 6, 2020 in Jerusalem)

Mark Steiner lectures at the International Conference on the Work of Charles Parsons, The Van Leer Jerusalem Institute, 5 December 2013

A review on video of Robert Chaudenson's 2001 book Creolization of Language and Culture (co-written with Salikoko Mufwene) by Sissi of the Glotters YouTube channel, 2018

Zack Norman (left) and Allen Garfield in Chief Zabu, the long-unreleased film written and directed by Neil Cohen and Norman. Filmed in 1988, Chief Zabu was released for the market at the 1988 Cannes Film Festival, and thereafter in 2016 at the Laemmle Theatres' Monica 4-plex in Santa Monica, in Los Angeles, and at the Fort Lauderdale International Film Festival

Hudeydi with Fatima at the Mela Festival, Oslo, 2006

Fred Demolder, Marc Engels (second awardee from left), Sylvain Réty and Jean-Paul Hurier receive their César Award trophies in 2017 after winning the Best Sound plum for their work in The Odyssey (2016). [Video by Mulderville]

Sweet Sable's 1994 album Open Your Heart (the above video visual is from the album's single CD "Old Times' Sake"). [Uploaded by KingAlone in 2016]

Tim Brooke-Taylor performing the "The Chartered Accountant Dance" skit in At Last The 1948 Show, 1967. [Uploaded by OMPcomedy]

A video (made and uploaded by Dr. Ether in 2010) compiling samples of the voice-acting work of Rick May for the character Soldier (in Team Fortress 2), several roles in Star Fox 64, and other video game characters

Helen Damico at a book-signing event. [Photo grabbed from unmenglish.blogspot.com)

Allen Daviau outlines his technique for controlling color in the Birns & Sawyer Master Series on Filmmaking, 2008

Bruce Myers in The Grand Inquisitor, a play by Peter Brook adapted from a part of the novel The Brothers Karamazov by Fyodor Dostoyevsky, onstage in Damascus, 10 June 2008. [Photo by Louai Beshara AFP / Archives]

Christophe performs his 1965 hit "Aline" in 1979 on the occasion of the song's re-release. The re-release garnered the song another 1 million in record sales to make a total of 3.5 million records of the song sold. [Video uploaded by RTS Archives]

A scene from Zapomenuté světlo (The Forgotten Light, 1996), the screenplay for which, adapted from the book by Jakub Demi, was written by Milena Jelinek

The preparation and rehearsal for the stage adaptation of Jelinek's screenplay for Zapomenuté světlo, directed by Matěj T. Růžička, staged 9 September 2017 in Brno. [Video by Horácké divadlo]

Thomas Dolby on vocals and keyboard, Mat Hector on drums, Kevin Armstrong on guitar and Matthew Seligman on bass at the Blue Note Jazz Club in Tokyo, 2012 - "Europa and the Pirate Twins" (Dolby). [Video uploaded by Mat Hector, 2015]

WXPN's feature on Gene Shay and the Shay-founded Philadelphia Folk Festival on its 50th anniversary, 2011

Martine Crefcoeur in 1956 made up for the first Dutch stage version of Anne Frank's Diary. [Photo by HH grabbed from volkskrant.nl]

Claude Lafortune at work on a detail for one of fifteen floats for the 1981 Canadian national holiday. [Photo from journaldemontreal.com]

Philippe Nahon in this teaser for Besoin Dead (2018), from oriGine films on Vimeo

Jacques Pellen - "Her Mantle So Green" (from the album A-hed an aber, released 19 October 2018). [Uploaded by Paker Prod]

Mike Huckaby in a strictly-vinyl set in the performance series The Lab NYC. [Video by Mixmag, 21 December 2019]

Gerald Slater (United States)
public television executive who played a key role in the expansion of PBS's and WETA's respective coverage of public affairs and the arts
(1934 - April 24, 2020 in Washington, D.C.) 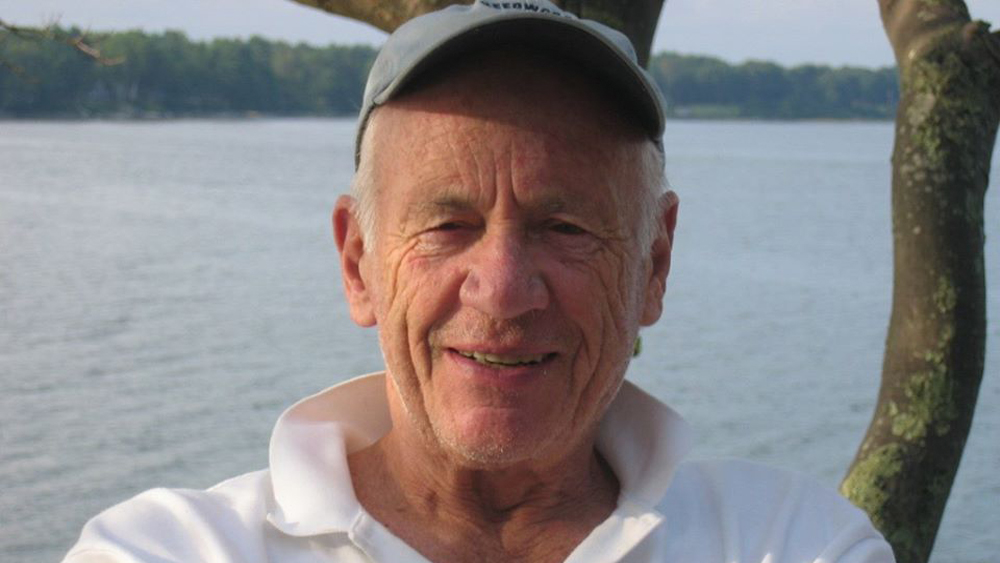 Alan Abel at work with his percussion class. [Video by Temple University, uploaded 2010]

Robert Mandell with The Romantic Strings & Voices - "Roses of Picardy," from the album Great Songs from The Great War - The Words & Music of World War I (released 16 October 2013). [Uploaded by Ardee Music, November 2013]

Germano Celant, who coined the term "Arte Povera" to refer to the so-called Italian movement, speaks about the 2019 Jannis Kounellis show at the Prada Foundation. [Uploaded by Judith Benhamou-Huet Reports, 22 May 2019]

Sylvie Vincent in a portrait illustration by Olivier Zuida Le Devoir, grabbed from an article in ledevoir.com

the paperback cover of the Chinese edition of Yu Lihua's Reunion with the Palm, 2010