House Speaker John Boehner (left) presents in 2015 the Congressional Gold Medal to Huthwaite (right) and two other former members of the Monuments Men—from left, Harry Ettlinger and Richard M. Barancik. With them was the Senate majority leader, Mitch McConnell (second from right). As of today, Barancik is the last remaining survivor of the original Monuments Men. [Photo by Alex Brandon grabbed from nytimes.com]

Jesus Chediak as Tiradentes. [Video uploaded by Noilton Nunes, 9 May 2020]

Cover of one of Carl Tighe's books

Abraham Palatnik, Aparelho Cinecromático (Cinechromatic Apparatus), 1964, one of the works on display in the exhibition Dimensions of Constructive Art in Brazil - The Adolpho Leirner Collection, Haus Konstruktiv, Zürich, Switzerland. [Uploaded by VernissageTV, 30 December 2009]

Who Is Star Wars Man in Pink Shorts? [Video uploaded by That Junkman, 2019]

The cover of a copy of Hugo Ryckeboer and Veronique de Tier's Woordenboek van de Vlaamse Dialecten (Dictionary of the Flemish Dialects), 2001. [Photo by Adriaan D'Haens grabbed from Twitter]

Robert M. Laughlin (United States)
anthropologist and linguist, credited as a preserver of the language and culture of the Tzotzil
(May 29, 1934 - May 28, 2020 in Arlington County, Virginia)

Robert M. Laughlin in his office at the anthropology department of the Smithsonian Institution in 2005. [Photo from nytimes.com]

Antonio Rodríguez de las Heras (Spain)
historian; dean of the Faculty of Humanities, Communication and Documentation and director of the Institute of Culture and Technology of Universidad Carlos III de Madrid; and culture journalist
(September 19, 1947 - June 4, 2020 in Madrid)

Actress Clementine Mosimane and others talk about the story and character of Poppie Nongena in the film adaptation of Elsa Joubert's novel Die swerfjare van Poppie Nongena. [Uploaded by Helena Spring Films, 12 November 2019] 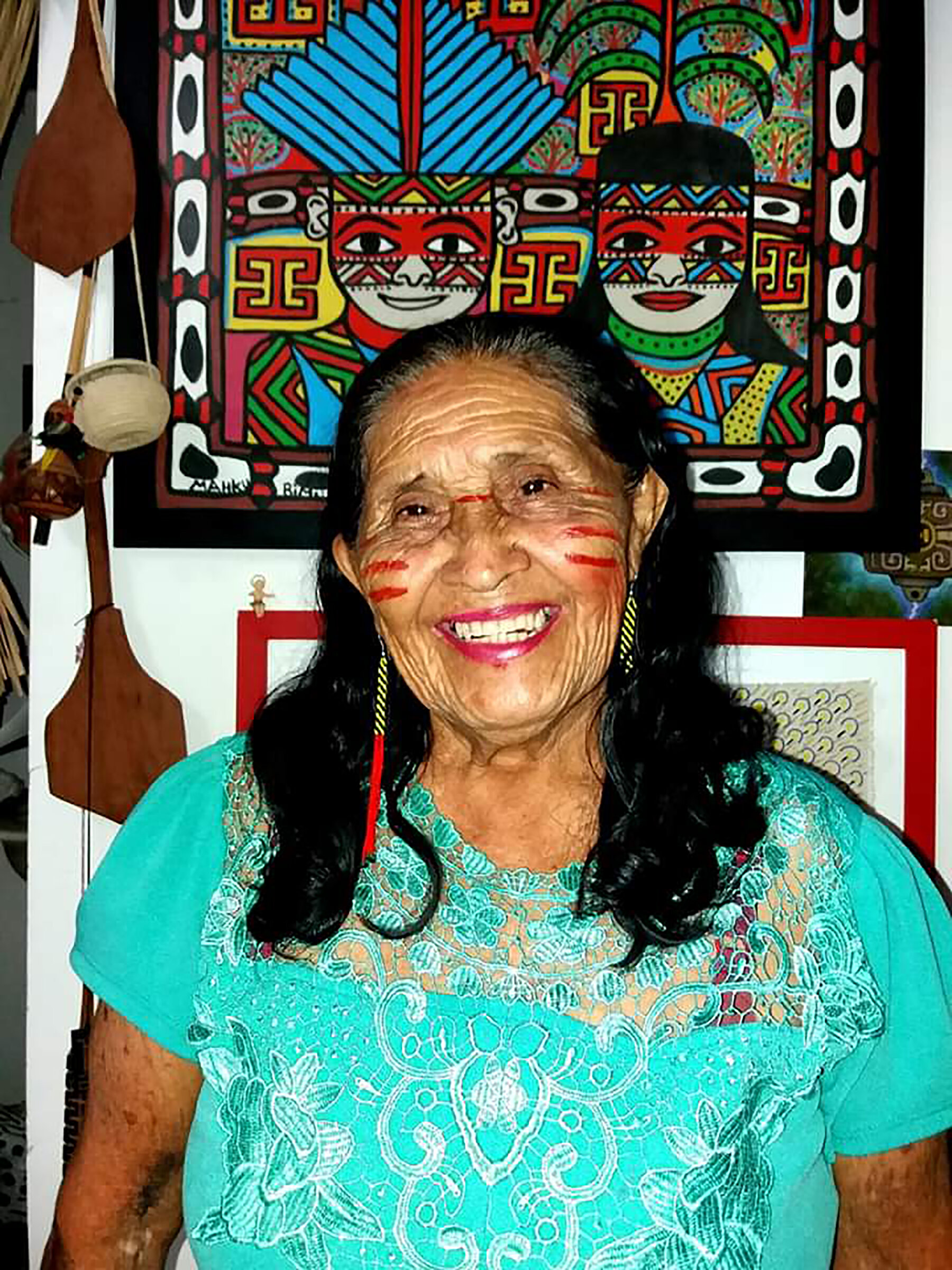 Antônio Bivar (Brazil)
playwright, memoirist, biographer and organizer of the O Começo do Fim do Mundo (The Beginning of the End of the World) punk music and film festival
(April 25, 1939 - July 5, 2020 in São Paulo)

Nick Cordero sings "One of the Great Ones" from A Bronx Tale, the musical. [Video uploaded by BroadwayBox.com, 24 April 2017]

Cosmas Magaya with his family of mbira musicians in Zimbabwe - "Mahororo". [Uploaded 2 December 2011 by Melissa Cara]

A composite of the "We've been having it" TV ad series in Vodacom's 2008 campaign, featuring Charles Bukeko. [Uploaded 11 June 2008 by threestripes]

Talking with a Shadow, a film by Khosrow Sinai. [Uploaded 28 August 2013 by Habib Ahmadzadeh] 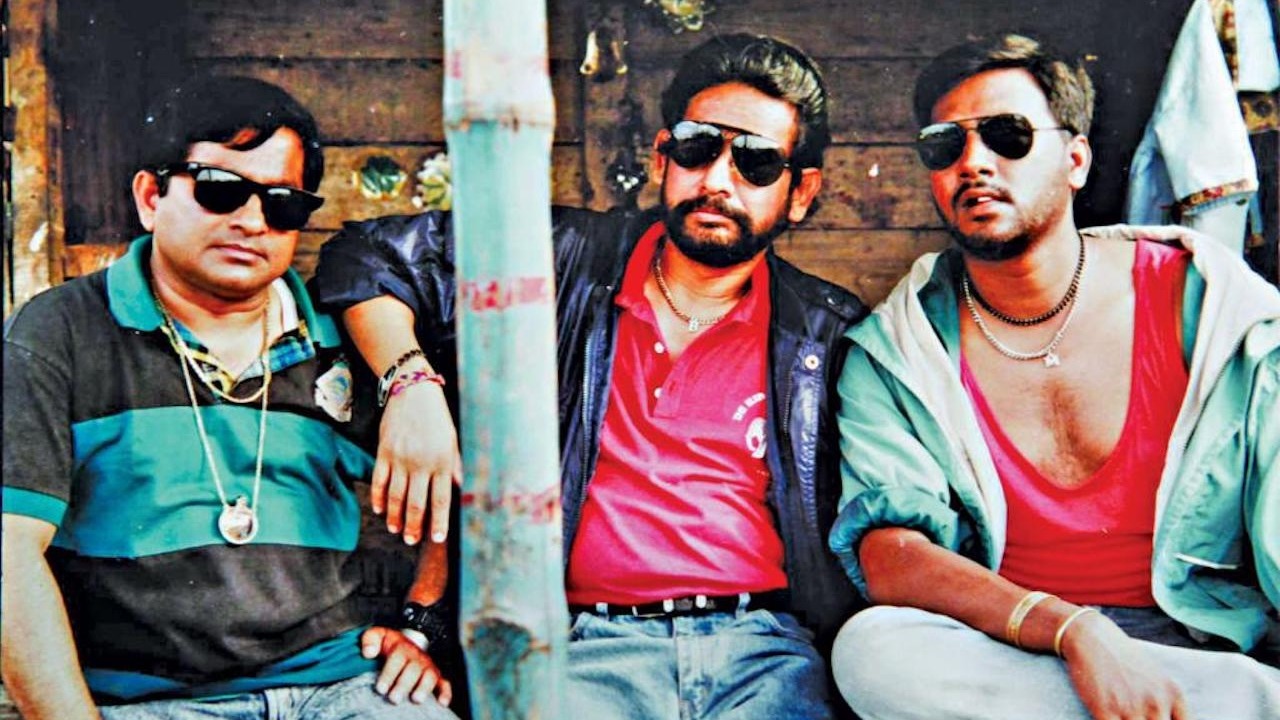 Stars of the popular gangster TV series Kothao Keu Nei (There Is No One Anywhere), co-produced and directed by Mohammad Barkatullah. [Photo from tvtime.com] 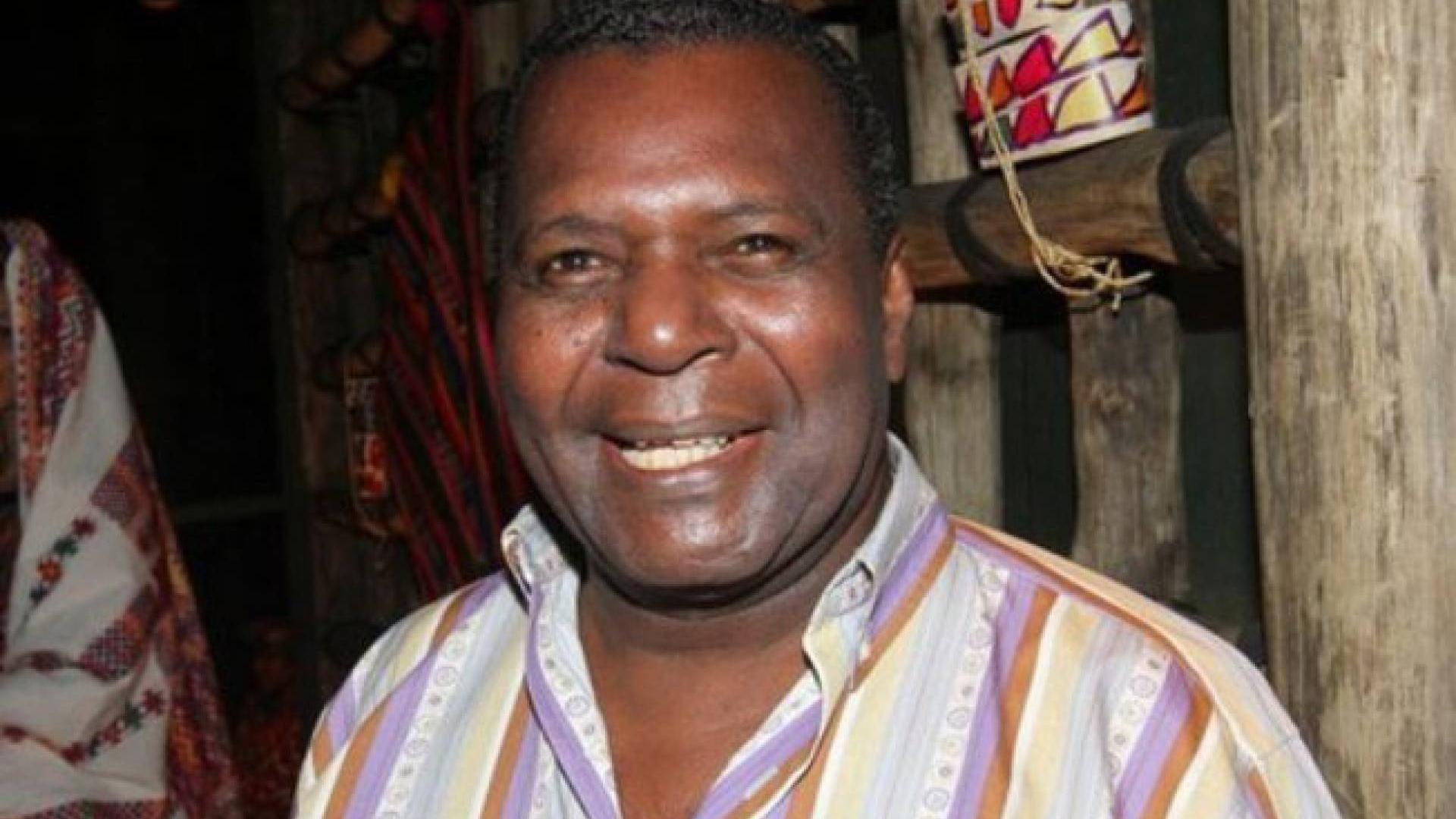 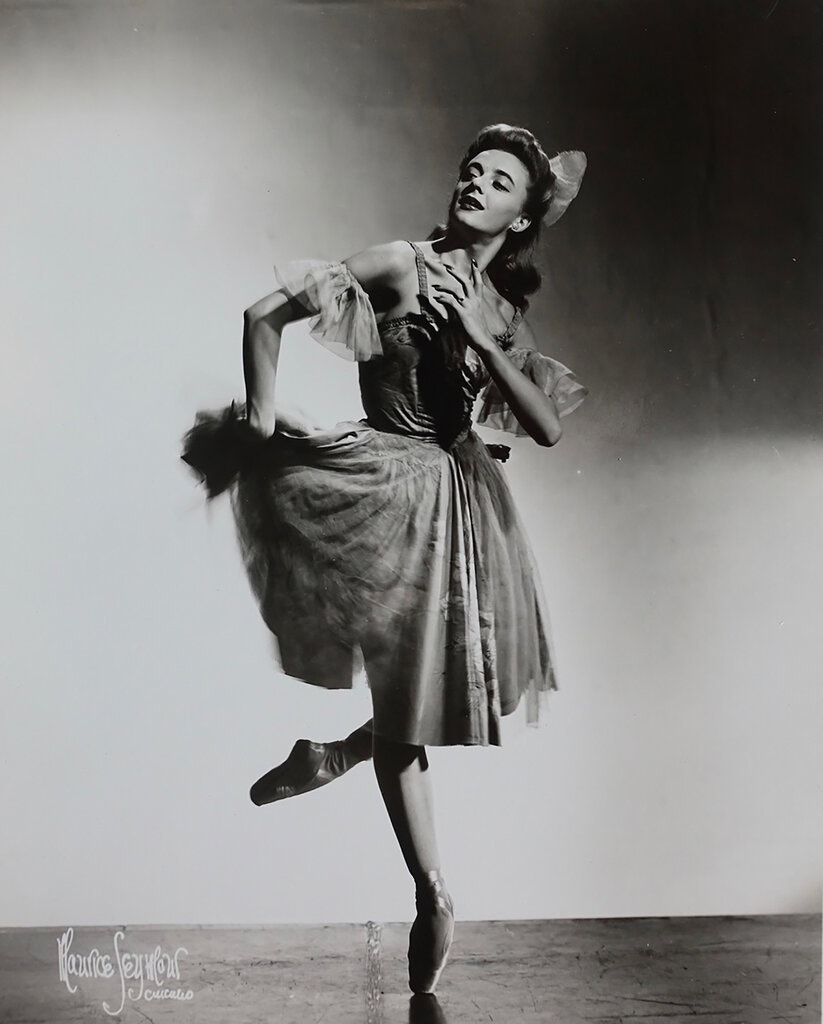 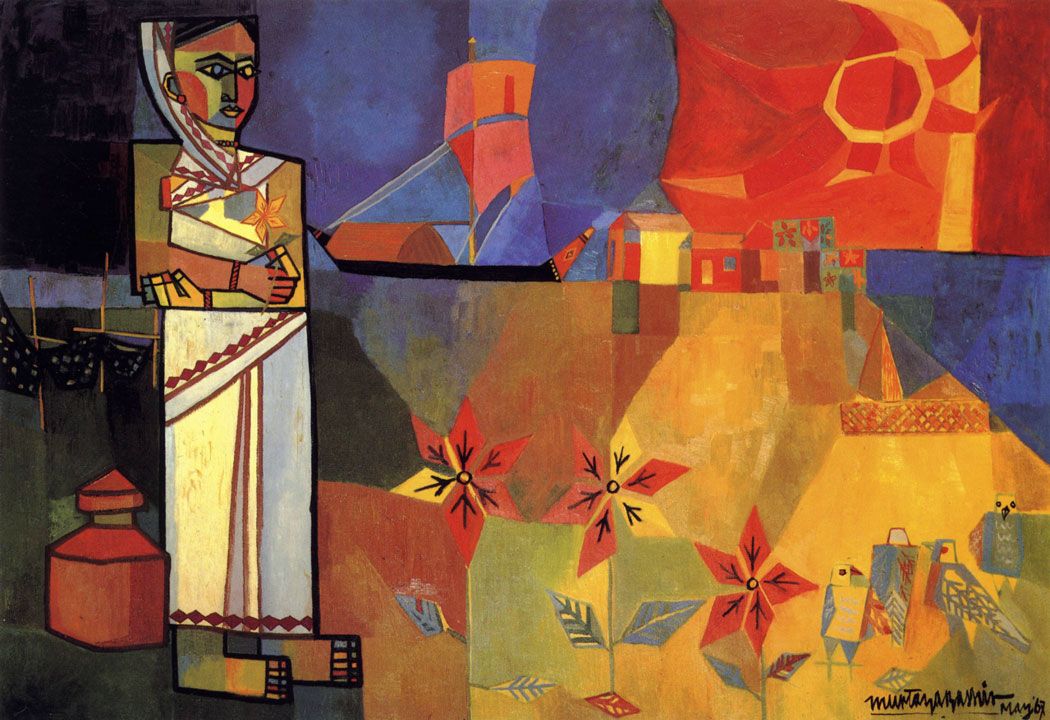 The Hugo Awards Banquet (at the 1975 Aussiecon that Bangsund and Andrew I. Porter fought for the hosting of) where Bangsund acted as toastmaster. [Uploaded by FANAC Fan History, 26 May 2016]