Rinat Ibragimov performs, on an original 3-stringed period instrument by Antonio Gagliano, the Concerto for Double Bass No 2 in B Minor by Giovanni Bottesini. He is accompanied by Catherina Edwards on the piano. [Video uploaded by London Symphony Orchestra, 12 January 2020] 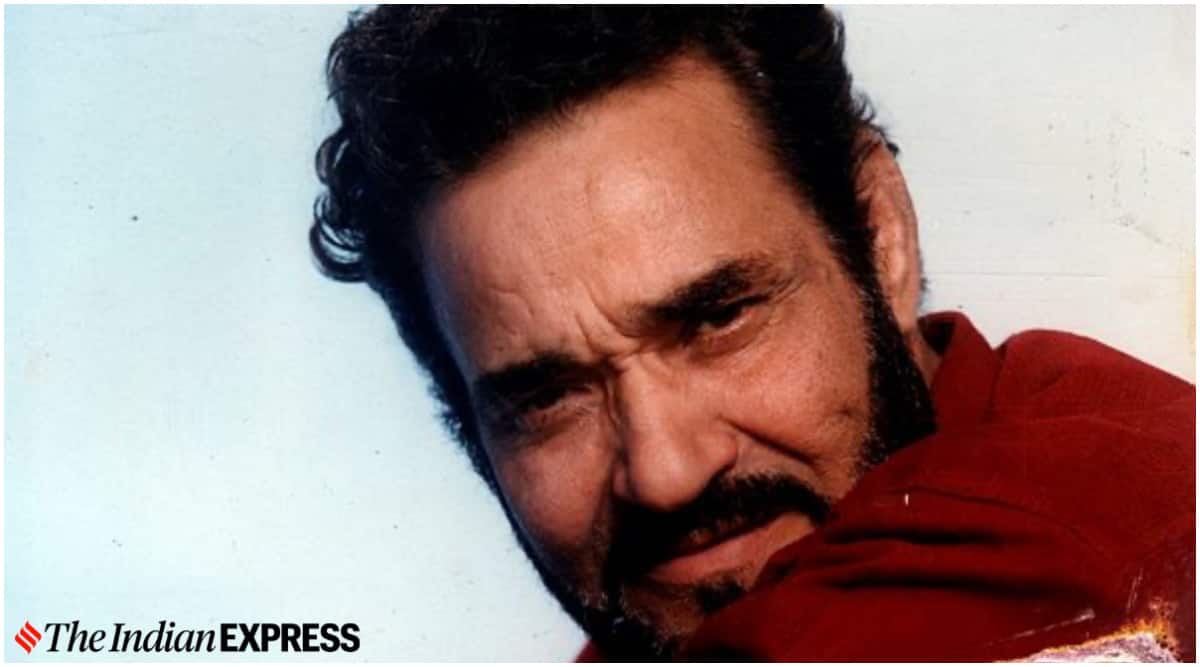 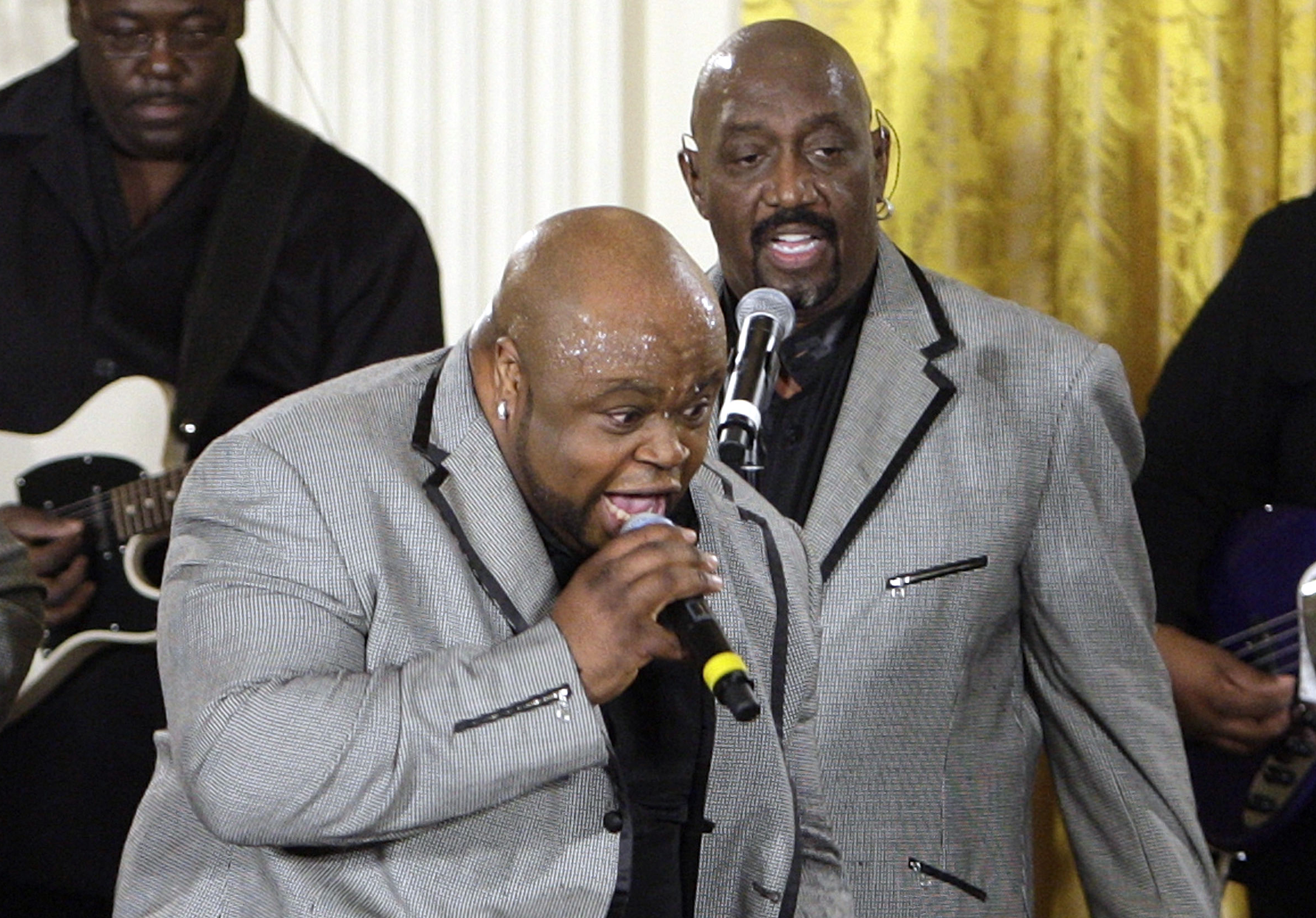 Joaquín Carbonell - "Me Gustaría del Mar," live at the Barradas Auditorium, Barcelona as part of the 20th Edition of the Barnasants Song Festival, 19 February 2015. [Uploaded by Jose Luis Martinez, 22 February 2015] 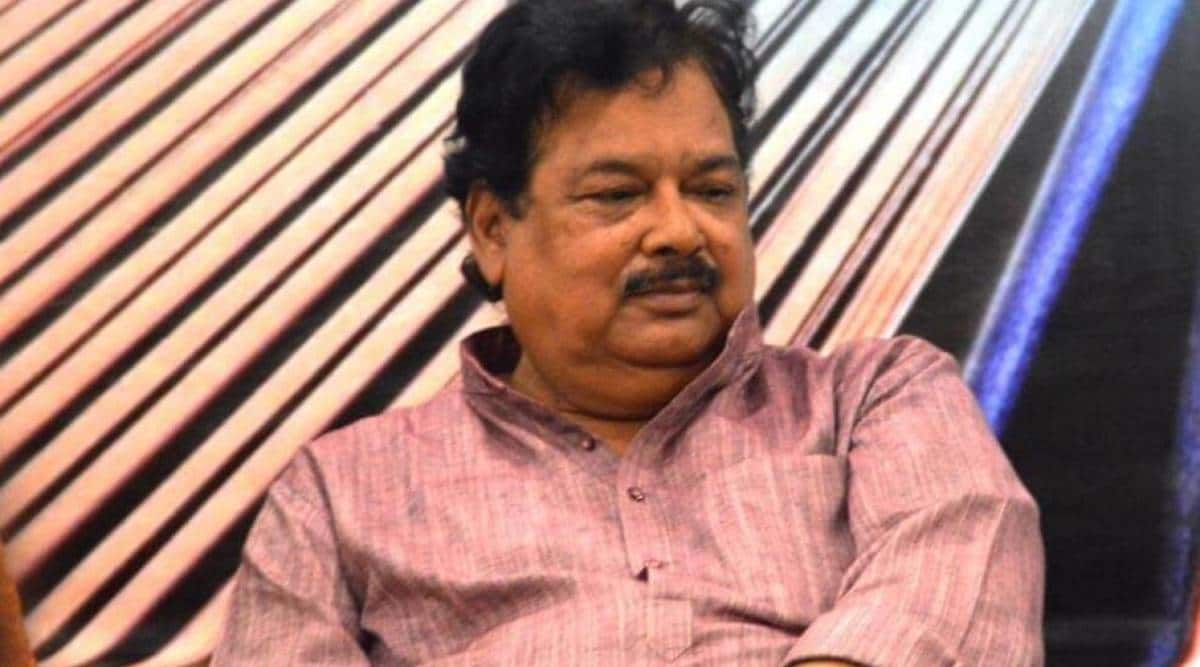 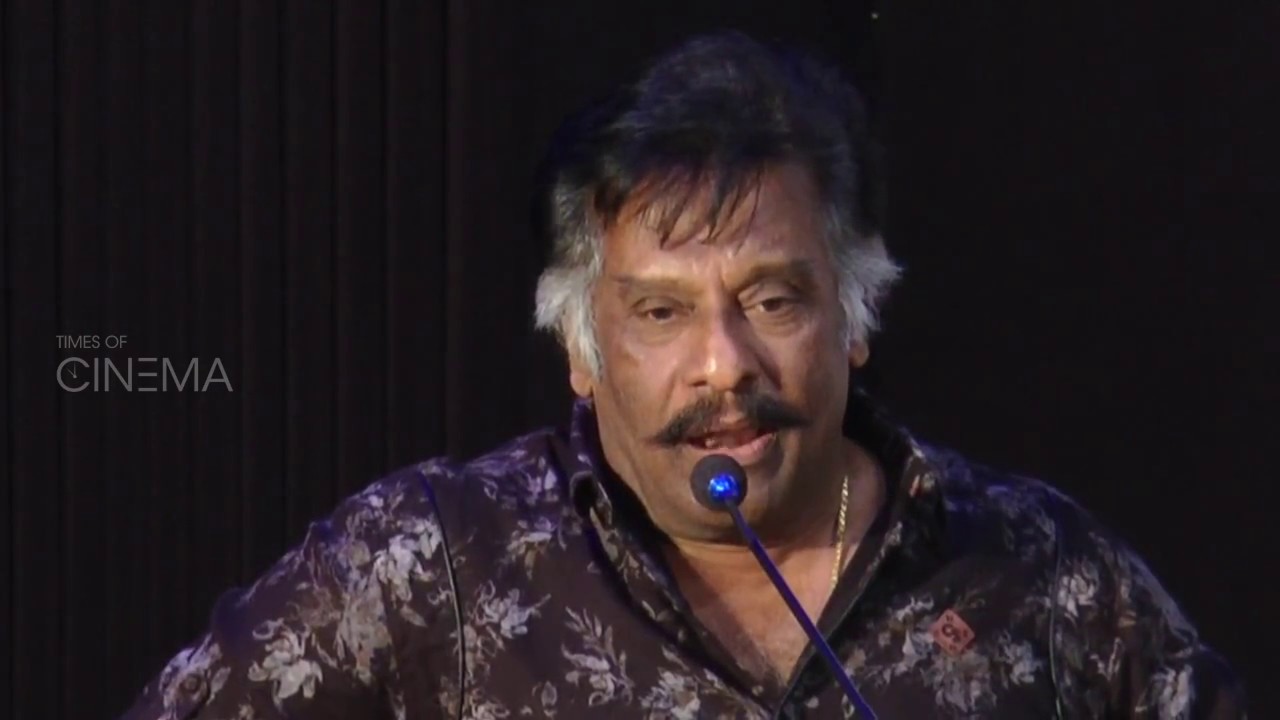 Florent Pereira. [Photo from Times of Cinema grabbed from youtube.com] 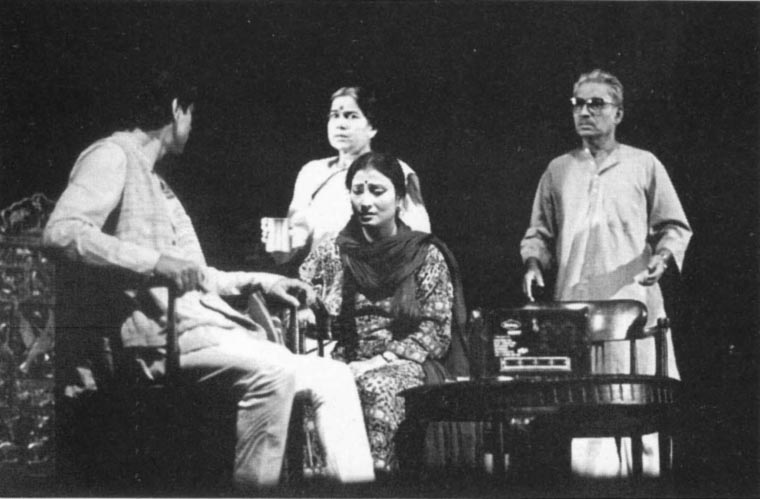 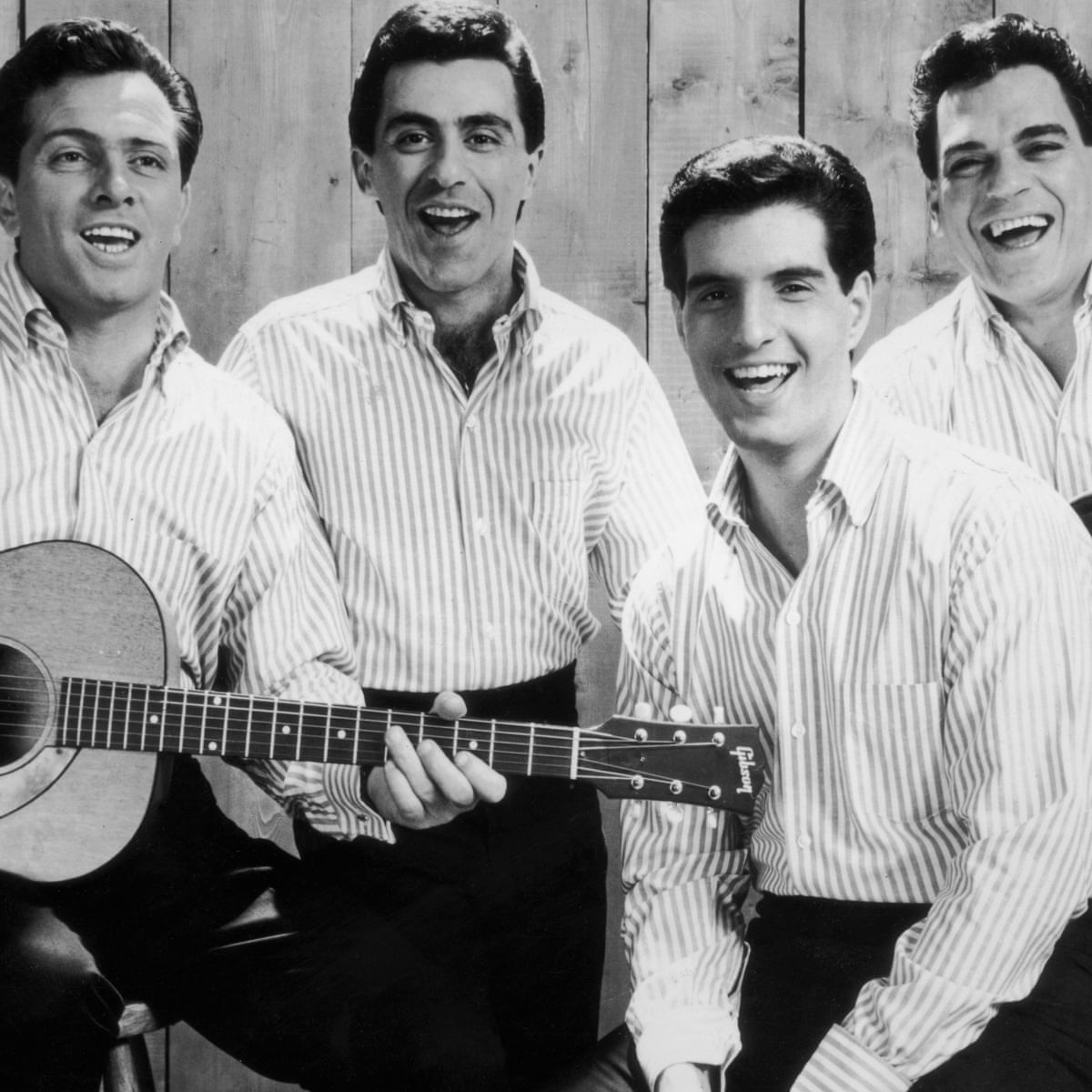 Tommy DeVito (leftmost) with the rest of The Four Seasons in 1965. [Photo by Hulton Archive/Getty Images grabbed from theguardian.com] 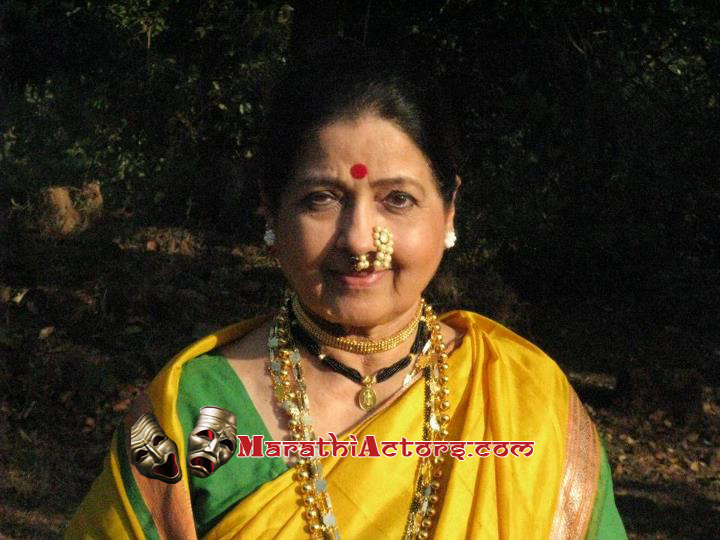 A WikiWikiup audio of a version of the English Wikipedia article on Kenaz, uploaded by WikiWikiup on 25 September 2016

[Much thanks to all of you. Rest in peace.]